Since the T20 World Cup tournament is round the corners, it has been a trend for players to announce their retirement before it commences. Likely, former Zimbabwe skipper, Brendan Taylor has expressed his thoughts about retirement on Sunday. He had confirmed that this match against Ireland will be his last international match. Taylor broke the internet when he decided to reveal the incident on Twitter. He said that he always wanted to leave his team when they were in a better position to handle things.

However, Brendan will put a full stop to his 17-year career on his 205th ODI game against Ireland on September 13th.

“It’s with a heavy heart that I’m announcing that tomorrow is my last game for my beloved country. 17 years of extreme highs and extreme lows and I wouldn’t change it for the world.”

“It’s taught me to be humble, to always remind myself how lucky I was to be in the position I was in for so long. To wear the badge with pride and leave anything on the field,” he added.

“My goal was to always leave the team in a better position as to when I first arrived back in 2004. I hope I have done that.”

Brendan took charge as the captain of Zimbabwe in 2011 and continued his duty till 2014 after which he stepped into the same role again this year. Taylor bids adieu to international cricket scoring 2320 runs in 34 Test fixtures and 934 runs in 45 T20 games. Brendan will be missed by the Zimbabwe team in the upcoming games but he will always dwell in our hearts as a successful cricketer. 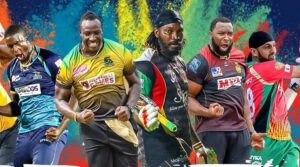 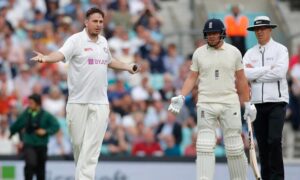