The current edition of the Indian Premier League is almost at its end and has gone through hurdles to complete this season. After the chaos that happened in the first leg, players were frightened to even come back to play.

After the cases of Covid-19 in India started subsiding over the days, the IPL committee was eager to resume back. Keeping the players’ safety in mind, the Indian cricket board shifted the IPL to UAE. The last match between Chennai Super Kings and Delhi Capitals was a nail biting game since the top two teams of this season were fighting for the number one spot in the points table.

Deciding to bowl, Delhi Capitals who won the toss gave a tough fight with the ball. The CSK team was struggling to score runs since the pitch didn’t lend a helping hand to them. The opening batsmen failed miserably to produce runs and build a strong foundation.

At the end of 20 overs, CSK managed to hit only 135 runs. This target was like a piece of cake for the opponents.  However, the pitch was slow which made it tedious for the Rishabh Pant led team. The match became thrilling since the DC team lost most of the important wickets at an early stage. Dhawan made sure that runs came in constantly. At the end of fifteenth over, things turned upside down for DC and it was a thrilling encounter.

Faf’s Daughter Whistling During the Game

Everyone grew anxious as the game was nearing its closure. The camera man went on a 360 degree turn to show various emotions of fans in the cricket arena.

During the game, the cameraman caught the cute expressions of Ziva Dhoni. Ziva was found folding her hands and was sincerely praying for her dad’s team to win this game.

Another cute moment was when the South African player’s daughter was found whistling from the podium to call her dad. Seeing her whistle, her dad, Faf Du Plessis waved at her. Unfortunately, the yellow team couldn’t win the match, however, they gave a tough fight. 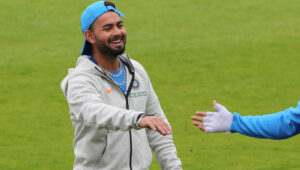 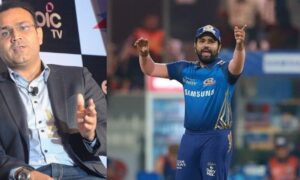 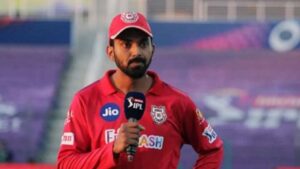